Saber Foundation Repair Before & After Photos

Seismic Retrofitting A Crawlspace With 350 SmartJack In North Tustin 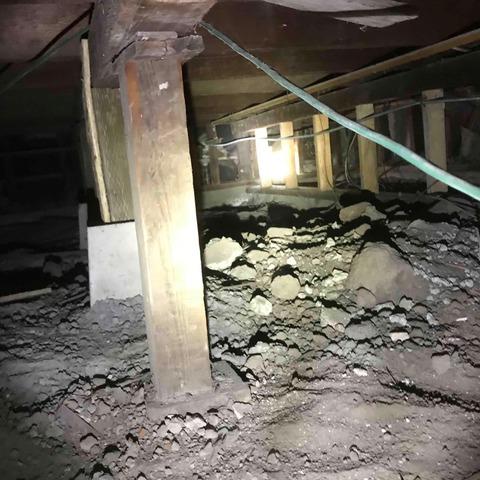 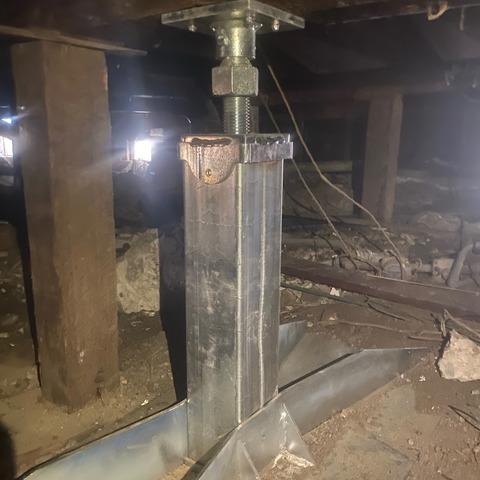 The before photos show unsupported posts which contribute to having sagging floors, sticking doors and windows, and cracked walls. The after photos show one of the two 350 SmartJacks that were installed in this crawl space. The SmartJack effectively supports sagging beams and floor joists which will solve the issues that this homeowner is having.

PolyLevel® Used To Lift Back Patio And Finished With NexusPro® In Oceanside, CA 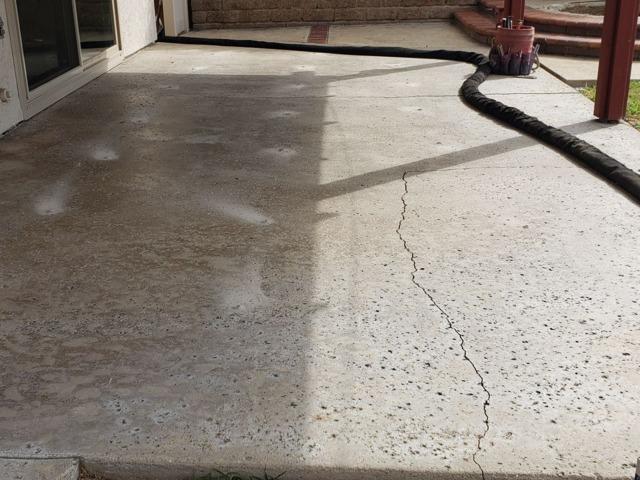 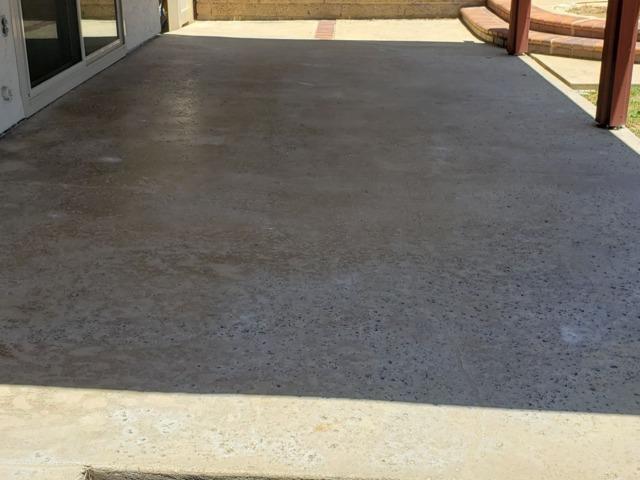 The before photo shows that the very back end of the patio is settling into a void. Because of the concrete being slightly uneven, awful cracks throughout the patio. The after photo shows that the poly was injected to stabilize the concrete. Afterward, our state-of-the-art sealant NexusPro was used to fill in all the cracks and joints. This not only gives the best Aesthetic result, but it will also protect the concrete from the elements. 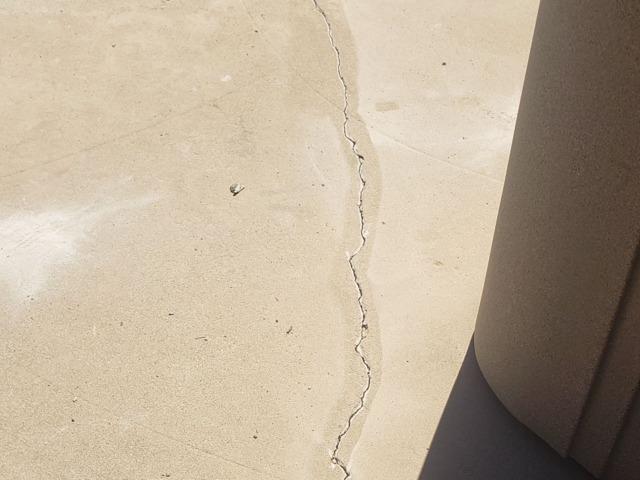 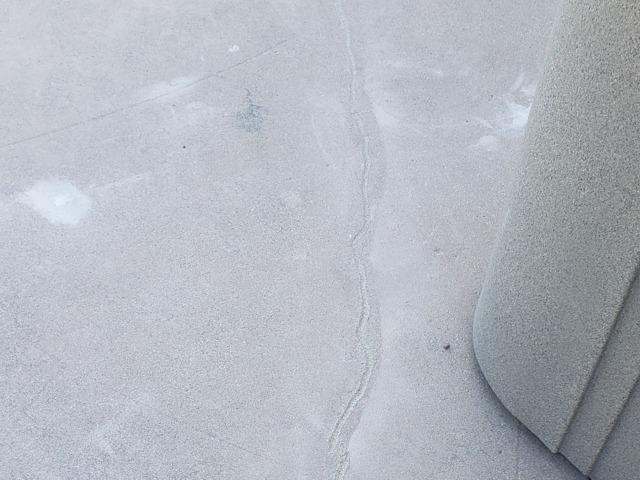 This is a before and after photo of NexusPro® being used to fix a crack on a pool deck in Rolling Hills Estates after it was injected with PolyLevel for stabilization. NexusPro is a silicone-based sealant that is installed in-between joints and cracks of concrete slabs. It was specifically engineered to be long-lasting and to be resistant to various harsh weather conditions. It differs from previous polyurethane sealants by being resistant to UV rays, this means that NexusPro won’t bubble or crack. Also, its drying time is a fraction of that need for other urethane-based caulking sealants. This means after installation homeowner Melody C. can enjoy their pool as soon as possible. 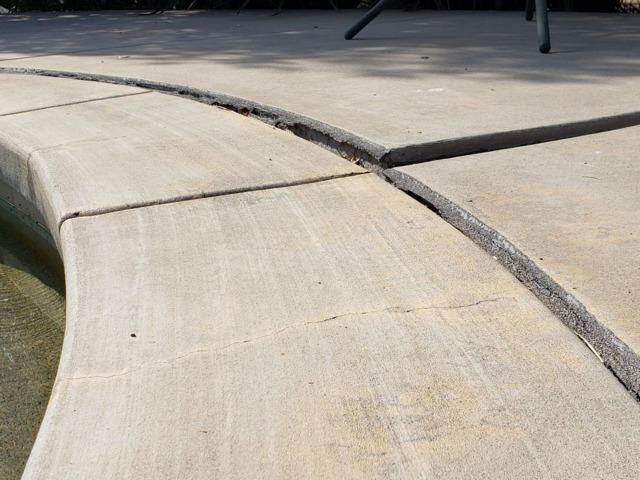 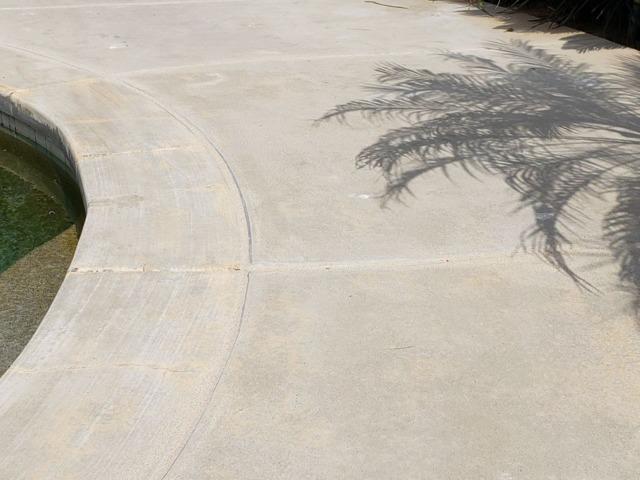 Before photo shows uneven concrete around a pool deck in Fallbrook that in desperate need of some repair and stabilization. The after photo shows Scott L and his crew's final result. Scott used our PolyLevel solution to stabilize and level the concrete around the pool. Afterward, he used NexusPro to seal the joints. Not only will this protect the concrete from future damage but also give it a seamless finish. 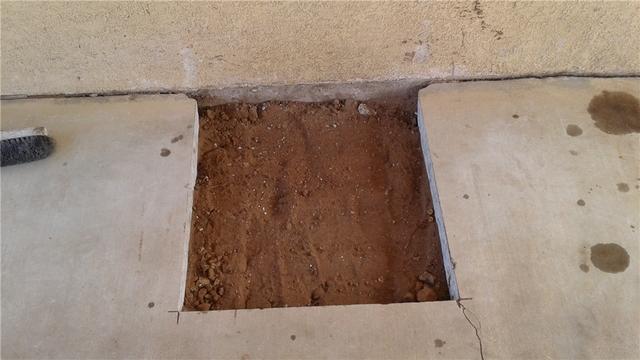 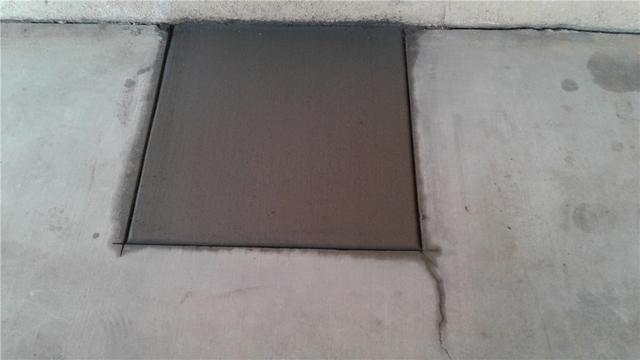 Piering a home in Riverside