In Riverside, California, Saber Foundations was contracted to fix an issue of a home with sagging floors, cracking walls, and door frames that are out of level.  The homeowner was concerned that if this issue was not corrected, it would lead to further damage to the property.  This type of settling can be because of a few different factors.  One, being that the existing block or brick columns are spaced too far apart, thus causing the beam or girder to become overloaded and sag between the columns.  When the girder sags, so does the floor above it.  The sagging can also be caused by weakened floor joists and girders due to moisture and wood rot.  The existing columns could also settle due to the weakening of the soil.  Weak soil can cause the existing columns in a crawl space to sink or settle.

With the SmartJack™ system stabilizing and leveling girders and floor joists is pretty easily accomplished.  A 2' cube of soil is excavated at each SmartJack™ location.  The hole is then filled with either concrete or an engineered fill that consists of tightly-compacted crushed stone.  A concrete base is then placed and leveled on top of the fill.  Next, the steel column is cut to the appropriate height for the crawl space.  The steel columns and components are assembled and connected to the girder, and the SmartJack™ system is tightened into place.  The girder and floor joists are immediately stabilized.  This allows for the lifting of the above floors and walls.

During the installation, for this project, five posts were removed and replaced with SmartJacks™.  Once the SmartJacks™ are tightened into place the sagging floors and cracked walls were lifted back into their original positions.  The homeowner will now notice that the floor no longer sags and the cracks or gaps, that were caused due to the weakened beams, will be closed.

Back to Previous Page 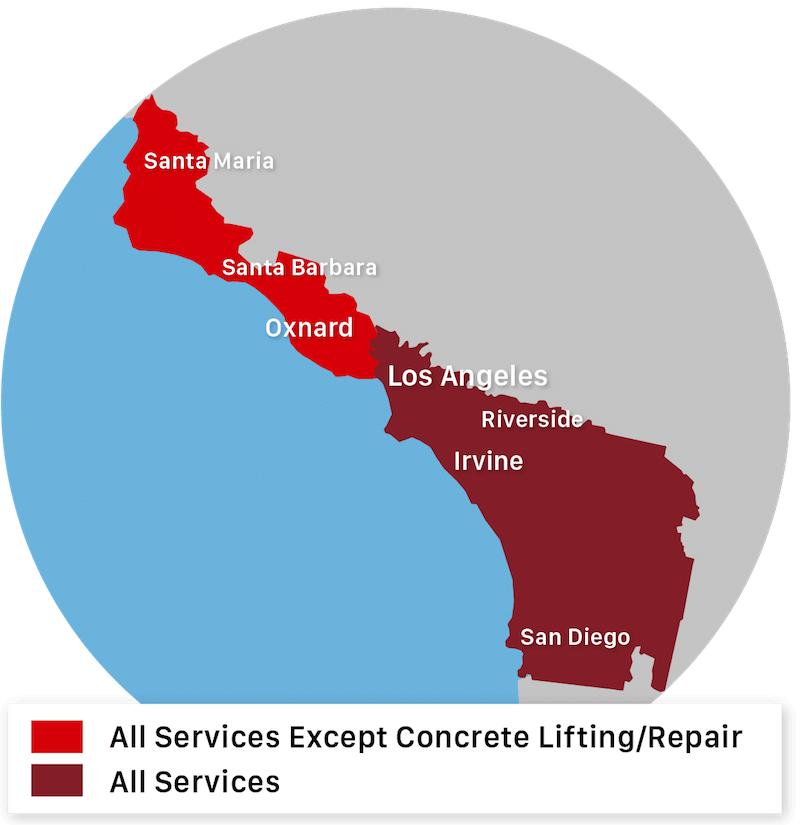